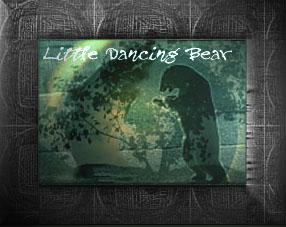 If you wish to comment on the site, please use this form. Thank you.